The art of learning by trying your competition

Dogfooding or Eating your own dog food is the practice where an organization uses its own product as a way to know first hand what its customers experience.

Some companies naturally use their own product. I suspect practically all Apple employees use a Mac as their computer and an iPhone as their phone.

Other companies might use their product only partially. The customer support team at Zendesk, maker of Customer Service Software, uses their own software to support their customers. But do all employees use the software regularly, do their salespeople, managers, CEO, use it as well? If not, how well can they know what their customers’ experience is like?

Some companies solve this by using rotation, where every employee does even a short shift in customer support to at least talk to their customers regularly. In the case of a company that makes support software, it will also give them direct experience with their product itself.

But even companies that are great at dogfooding, might limit their product’s potential by learning about it in isolation. Sure, companies are usually aware of what their competing products look like, what specs they have, and what some of the design decisions are. But do they know what it’s like to use those products?

Catfooding, or eating your competition’s cat food, is the practice of testing and using other similar products in your industry or product category, to learn from the direct experience of using them.

Some companies avoid doing this to prevent coloring their approach on how something should be built and to avoid copying someone else’s product directly. There is a definite benefit to this. But building a product without a deep understanding of the market and alternatives that exist in it, can result in reinventing wheels that did not need reinventing, or missing customer pain points that are obvious to most consumers of a product category. 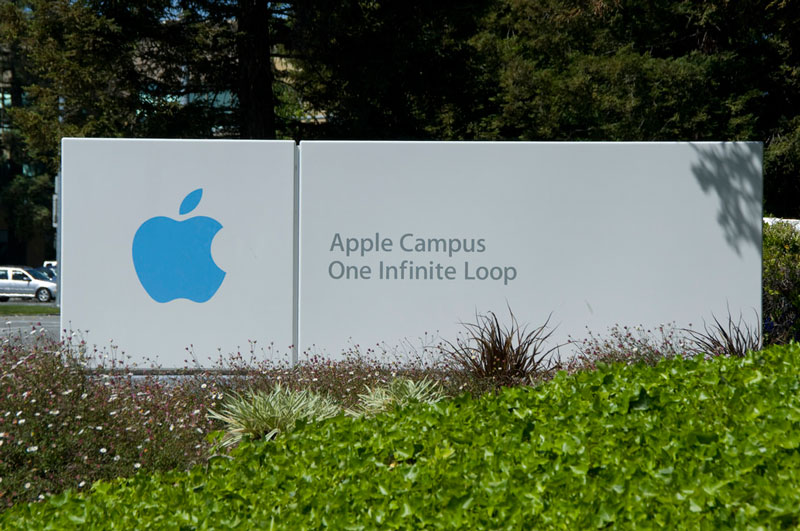